my body. my gift.

‘My Body, My Gift’ is the national campaign for liberal organ donation reform based on evidence-based policy, explicit and informed consent, respect for individual bodily autonomy and patient choice, and the need for sensitivity towards family grief.

It’s crucial that as many people submit to the Consultation as possible. To help save you time in making your submission we have provided a dedicated Consultation Guide:

Submit to the Consultation

In October 2017, Prime Minister Theresa May announced that she would “[shift] the balance of presumption in favour of organ donation” in the organ donation system, so as to decrease the number of people who die from an organ deficit.

This followed an announcement by Leader of the Opposition Jeremy Corbyn that such a change would now be official Labour party policy. Currently, a Bill by Geoffrey Robertson MP is going through the House of Commons that make organ donation an ‘opt-out’ system.

What all this means is introducing a system of ‘presumed consent’, in which rather than receiving explicit consent from those who have died that their organs may be donated, medics may remove organs if they have not explicitly said that would not want their organs donated. 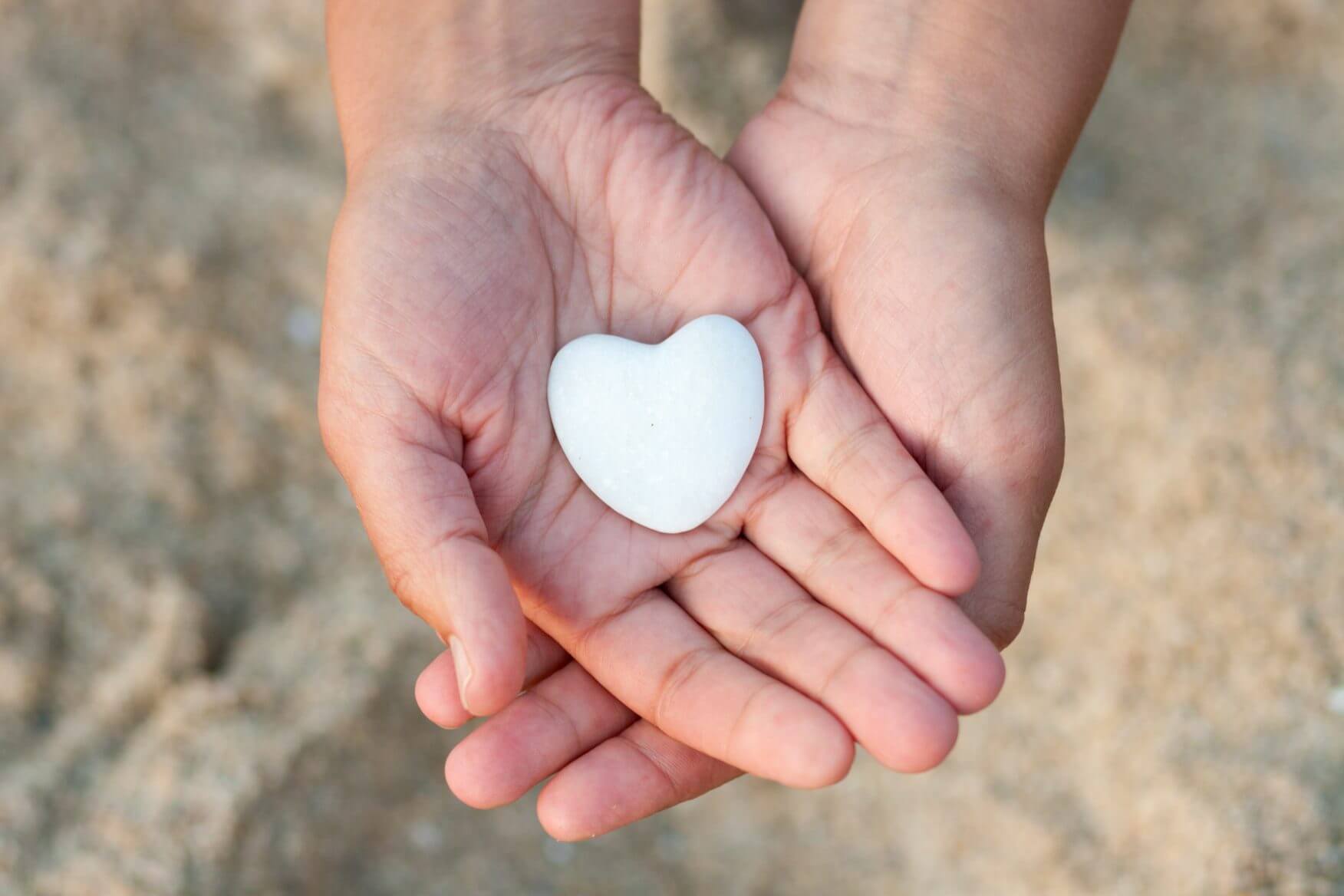 No evidence from overseas countries, or from Wales (the only area of the UK where presumed consent has been introduced) connects the introduction of presumed consent with increased organ donation rates. In fact, the first official two year evaluation published at the end of 2017 shows that resident donor rates fell under presumed consent by 14.5 to 13.4 per quarter (despite the the Welsh Government projecting them to rise by between 25%-30%). It also shows that over 180,000 people, whose organs could previously have been donated by their families have opted out of donation because they have taken exception to the Government presuming their consent.

Fundamental to medical practice and ethics is that explicit consent to a procedure has to be given by a patient, or someone to whom the patient has given power of attorney, before action can be taken. This applies just as much to those who have died or are about to die. Presumed consent gives the State the power to reverse that principle, by presuming the consent of a patient unless they have explicitly refused donation.

Many families, when faced with the grief of a family member’s sudden death, are hurt by the presumption that the remains of their loved one can be taken for transplantation. This may prompt them to fight hard against it, and interferes with their grief at the most sensitive time. Under a ‘soft opt-out’ system, many people may not get to donate due to family opposition. A much better system is to approach families and kindly ask for permission, a practice that could be improved under the present system. When explicit consent is given, organ donation may be more easily secured than when it is presumed.

By presuming consent rather than secure it explicitly, the State and medical system fail to respect patient autonomy, effectively conscripting organs unless they go through the process of ‘opting out’ of having their organs harvested after death.

Despite concerted efforts at advertising, many people may not be aware that they must ‘opt out’ of the organ donation system, and may not easily be able to do so. This especially affects those not as ‘plugged into’ public debate, media, or online access, who will be amongst the most vulnerable members of society.

A Welsh Government Survey shows that awareness of their presumed consent law is around 80% (it was 84% when the law came in), whereas support for the law is around 69% (down from 75%). That leaves 20% of people (1 in 5), even after the continued advertising and information ‘campaigns’ by the Welsh Government, unaware of the law and for whom consent cannot be ‘presumed’.

‘Donation’ comes from ‘Donum’, meaning ‘Gift’. The very idea of organ donation it that it is a free gift from one person to another. By presuming consent, donation stops being a gift, and instead becomes the state appropriation of bodily remains.

Given the central role of the family – both when the deceased has left no donation instructions and when he or she has – the truth is that the key to increasing donation rates lies with convincing families to consent to their loved one’s organs being transplanted.

Whilst Spain has an ‘opt-out’ organ donation law, this was never implemented. Instead, the Spanish focus their energies instead on working with families to encourage them to donate in the absence of instructions from the deceased, or to honour the donation instructions of the deceased.

Whilst we have no evidence to suggest that presumed consent works, there is powerful evidence from Spain of the positive effect made by investment in the provision of Specialist Nurses in Organ Donation (SN-ODs) to talk to the families of potential donors. The National Potential Donor Audit (2016-2017) has shown that UK rates of family consent or authorisation were 68.6% when a SN-OD approached the family, but just 27.5% when the approach was made by other staff without the specialised training. 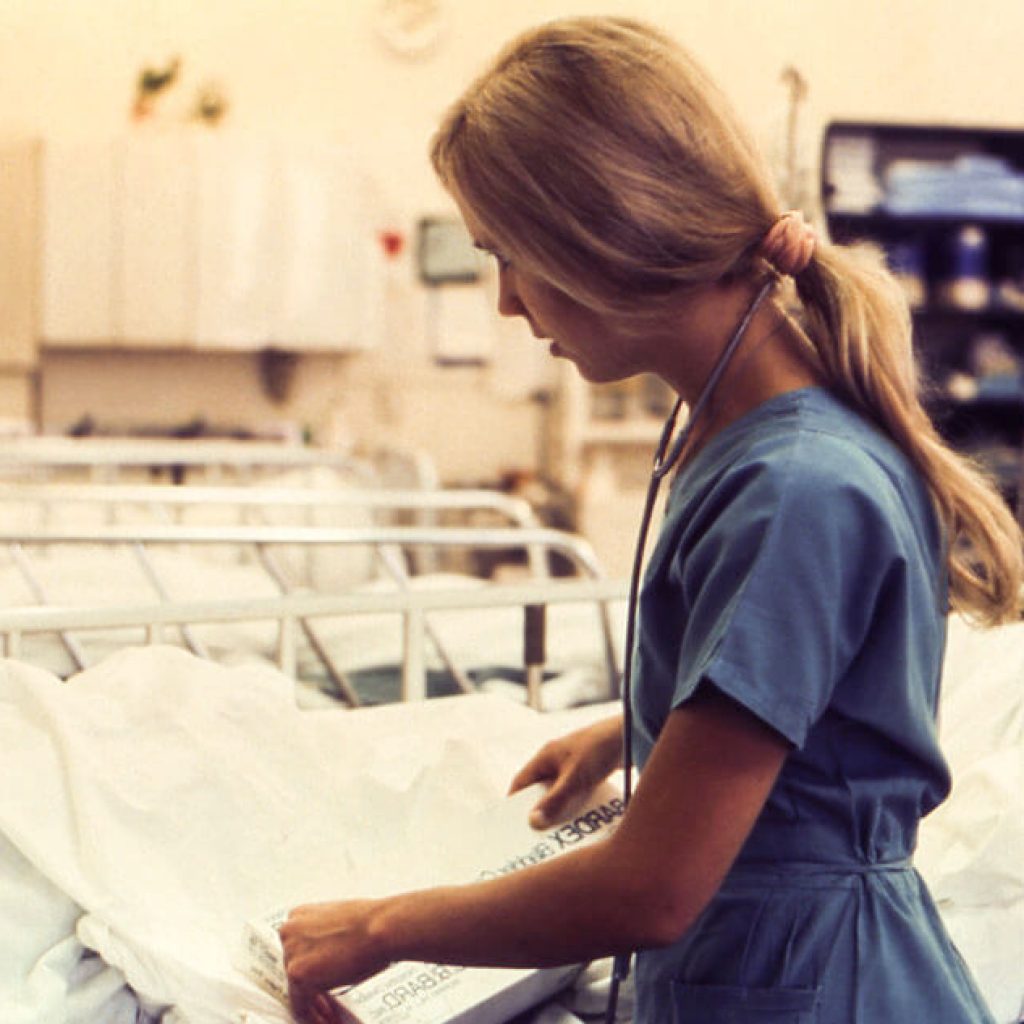 ‘My Body, My Gift’ is a campaign of volunteers who are passionate about real organ donation reform, bodily autonomy and integrity, and care for grieving families.

Please watch this space for news on how you can get involved in the campaign.